Gypsy witch cards have been part of the same sphere of divination and spiritual insight for as long as Tarot has been around. Gypsy and Tarot spiritual and divination cultures have contributed to and inspired each other throughout their time. As such, their relationship has always been close; the wisdom that a Gypsy Tarot deck can offer is just as in depth and fruitful as any other! There are many variations on the types of gipsy card that you can encounter.

The Gypsy Witch Fortune Telling deck is one of the more widely known decks of Gypsy witch cards. They are a particularly interesting set for a few significant reasons. 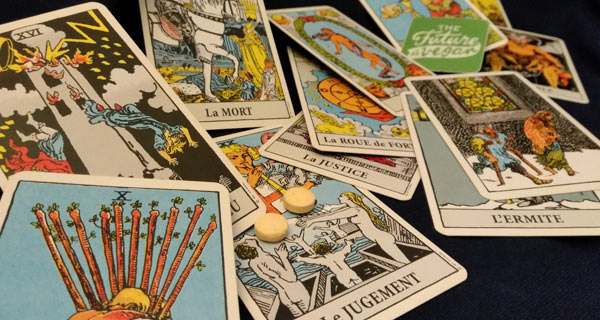 It is apparent even to a beginner card reader that there are two “personalities” to the deck. One is the most obvious, and comes through in the name of the deck – they’re designed to be played as a regular pack of playing cards. However, they also feature detailed and potent imagery that can – and should – be used in the context of fortune telling. The interesting thing about the nature and symbolism of the Tarot-based aspect of the cards is that they are incredibly unique. These Gypsy witch card meanings do not follow the standard and best-known Tarot deck formation (although there are notable similarities between the Gypsy Witch Fortune Telling Playing Cards and a Lenormand deck). Despite the overwhelming difference in concept and design for these cards, they still hold the same potency, spirituality and ability to assist in divination as standard Tarot. Possessing a truly remarkable and unmistakable sense of spirituality, you can use these cards in any standard Tarot read layout or formation.

At this point it is clear that this deck doesn’t fit into any standard category – which ultimately suits the nature and history of Tarot and divination as a whole! Just as any part of fortune telling and the occult sparks the interest particularly of the less conformant members of society, this Gypsy witch deck truly appeals to the niche readers of fortune telling cards.

Get your hands on this sensational and unique deck of Gypsy cards today! 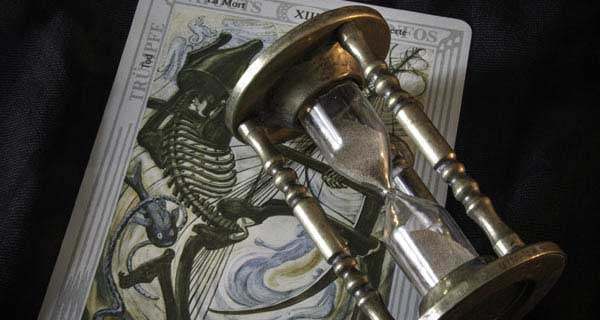 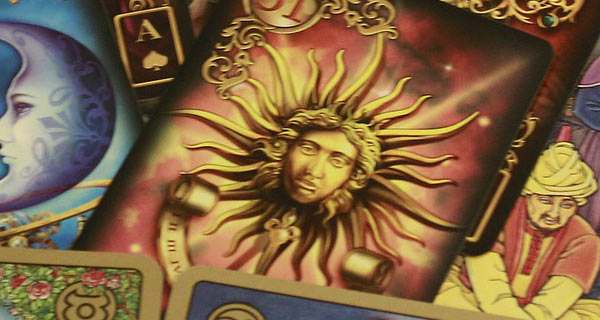 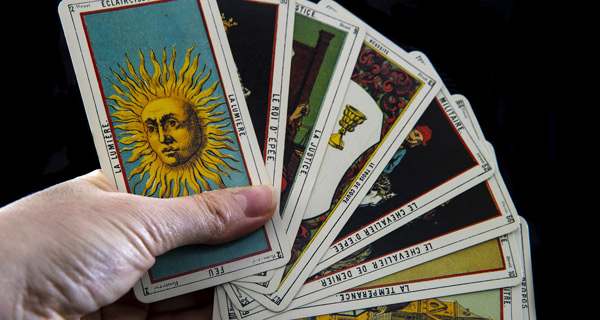